Familynet provides a fairer picture of the care home 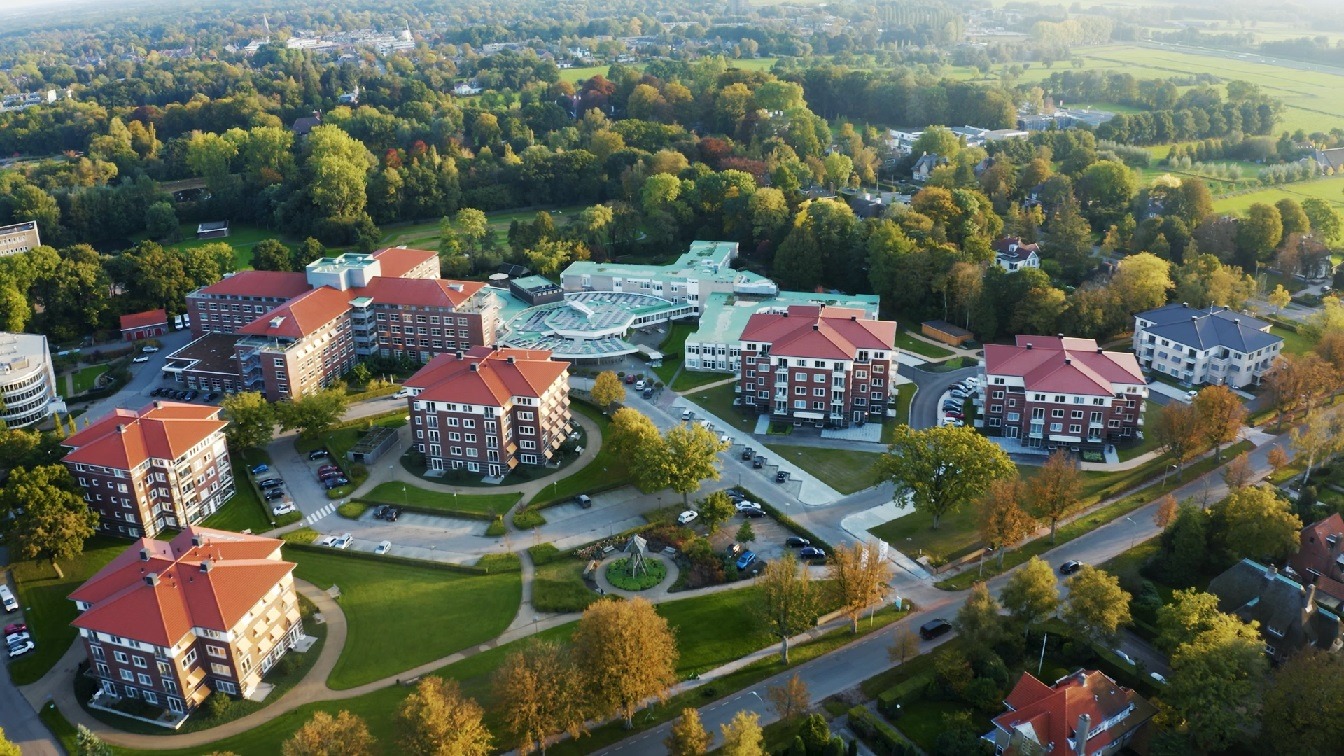 As a member of the management team of ZINN (2700 employees), Jan Wilts was involved in 2006 in the introduction of Familynet in this organization. “We are always (even now) open to innovation. The digitization of healthcare had not yet started in 2006, but when we heard about Familynet, we pricked up our ears.” 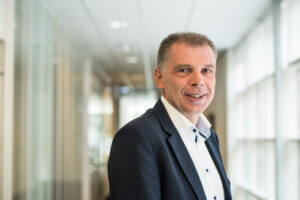 Jan Wilts remembers 2006 as a year in which the realization grew that family needed to be more closely involved in care. He wanted to get rid of the ‘two different worlds’. “The outside world had a certain image of nursing home care and that image was negative. The newspapers talked about fuss and pyjama days,” he says. “We therefore started thinking about how we could communicate more balanced with the outside world and the family had our special interest in this. Family plays a major role in the care of people with dementia and we came to the realization that we desperately needed that family to be able to provide good care.”

Familynet got a chance to prove itself at ZINN, which became the very first user. “It appealed to us that we could catch up with family about the state of affairs in our care homes,” says Jan Wilts. “And then we liked that it was not just about substantive care, but about the living environment of our residents. This led to a much more positive image of care for the elderly, and rightly so. We were able to show through Familynet that there were also plenty of pleasant moments and that our residents experienced moments of happiness, even if they couldn’t tell their children about it later.”

Wilts believes that you should not compare Familynet with the well-known ‘client portal’, in which the business/medical side of care is shared with family. “Also important, but with Familynet you still get a better feeling when your father or mother is staying in a care home,” he says. “We were the very first user of Familynet fifteen years ago and I’m quite proud of that. It is a very nice means of communication, which is now indispensable for us.”

Martje Stol works as an lead carer at ZINN for people with dementia. “I think it’s a fantastic system. Especially because I can show family what is going well. Recently I posted a photo of a lady with a warm bean bag on her lap in her own room. Her husband thought that was wonderful, because now he finally saw his wife among her own things instead of the main living room. I also make videos when there is dancing or something. If there is something special I always post a message, but our residential assistants are also very active on Familynet, it’s all part of it.” 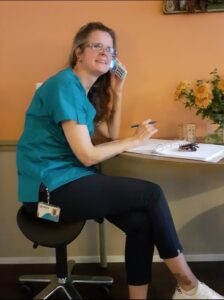 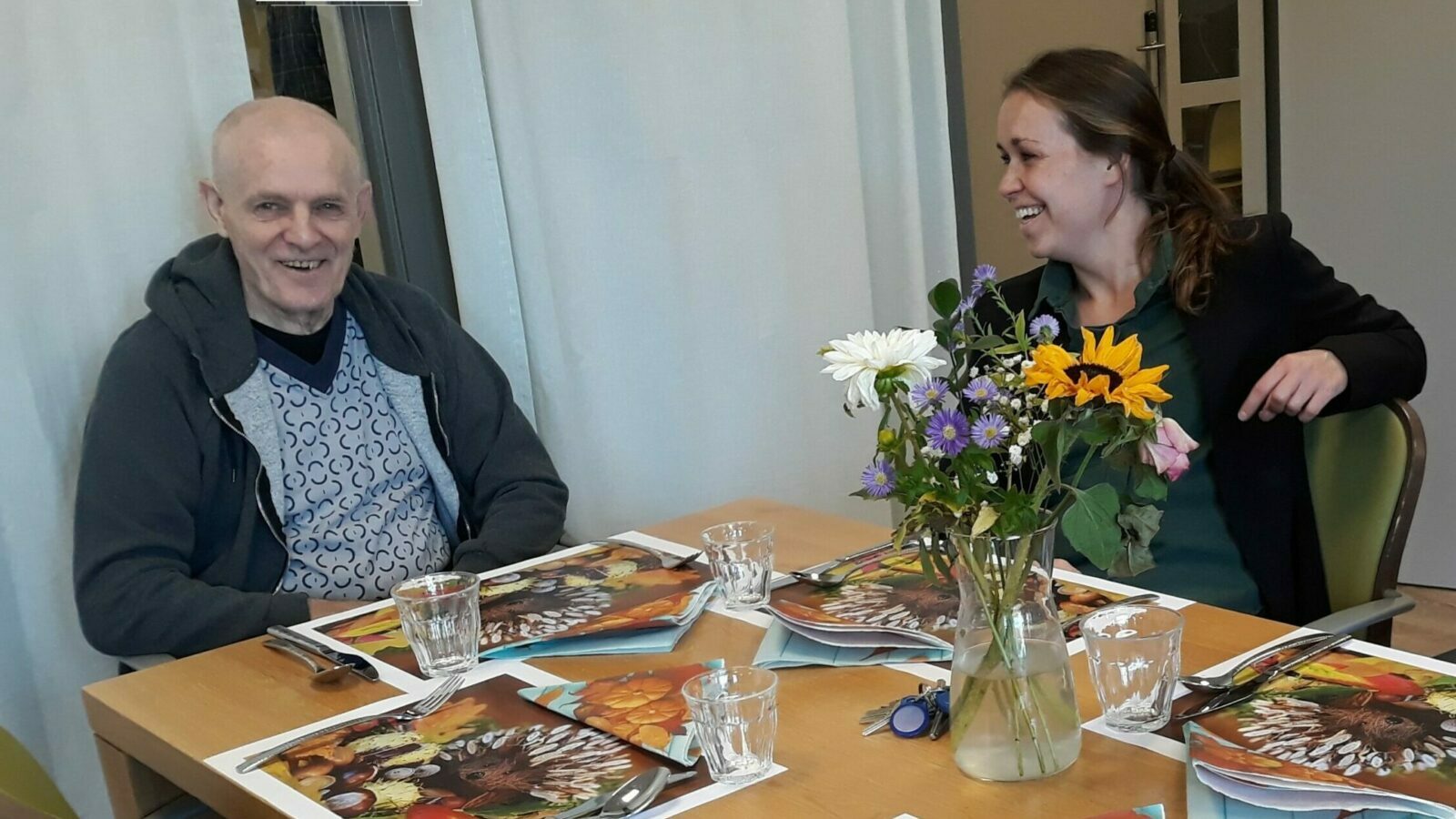 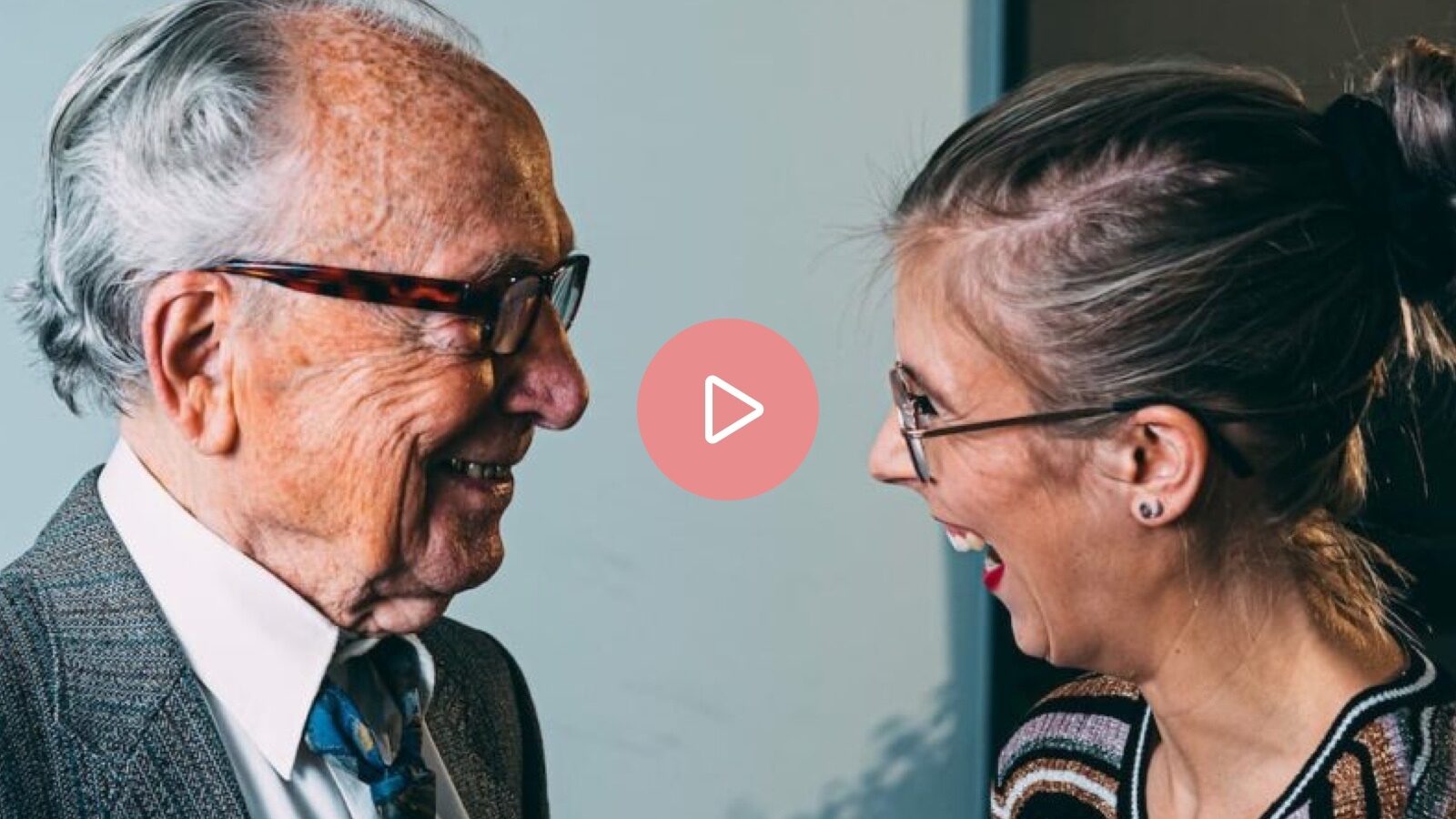 We have recently been working hard on a short and clear video in which we tell about Familynet. “Share the …

Inspiring stories from practice, updates about great new features, handy tips and more. Would you like to receive our Familynet newsletter 6 times a year? Then sign up!